A downloadable game for Windows and macOS

Bellus Mortem is a local multiplayer, twin stick, spell slinging, explosive combat arena game. Allowing up to 4 players to face it off in this competitive wizard match.

Players will choose from a list of spells which they will use to burst down their opponent whilst staying inside the ever shrinking arena.

Are you a hard boiled spellslinger, do you like rainbows and candy, have you ever wanted to defeat your arch enemy while fighting in the center of the universe?

Than Bellus Mortem is for you! We have all the rainbows and candy you can ask for. With a large stock of very delectable spells for you to sling around the arena.

Remember "A win is not a win, unless you send a cat meme to the losers of the battle".

Kai is a tall and lanky guy who is consistently playing new games and developing new game ideas. This rather odd man has worked for meteorite games, SK Games and now Rhabdophobic Wizards. With very little success in his previous jobs he and kit decided to work together for one last hoorah. With over 4 years experience, Kai has developed many games that no one has heard of. He hopes with the power of kit to build games that will tear the world apart 'figuratively'.

Kit brings his experience as commercial cleaner and factory hand to the fore in his latest role as Kai's dishwashing b*#@h. He played a videogame once, many years ago, which makes him an authoritative voice in Fun Issues. Kit loves to watch communities fight over gaming related topics and hopes to build game that involves being a grave digger.

Dean is a PC elitist and believes the world should be run on 60+ FPS, he also has a large Field of View on Life and wishes to optimize the world of gaming so everyone can live in a world without connection issues and repetitive game play. He also has a hard drive to become a Legend within the Leagues of Current Legends.

So "One Day" when we have the millions. this is the list of things we would like to do to our game:

This is our second update of the game. We plan to do two more updates of the game if we secure funding.

Other wise we plan to have most of the future features in by the end of this month and release our last copy.

IOS and Andriod - not in the plan

Wiiu - not in the plan

Not all content will be available in the work in progress builds.

Our toughest challenge with our previous projects has involved the coordination of production, marketing and finding the time to build while working our lame day time jobs.

We often find coordination is only an issue as we all cant work at the same place at the same time. In the past when we work together we managed to eradicate the issue of coordination.

Marketing is only an issue as we are lazy with it. If you are a marketing person and want to help out let us know at info@rhabdophobicwizards.com

Time will always be an issue. Any developer will run out of time. Only current issue is finding time in between working our other jobs... One day :)

What we are working on:

Working on Particles for the abilities to try unify them to the games aesthetic.

Changing the way movement works to make it feel better.
Working on a new Website and Store!

Orbit: Fires a projectile at another ability or object in the game which adds a extra layer of damage to enemy players.

Frost Fire Grenade: Fires an ice ball that encases an enemy player in ice for a short amount of time when they are hit.

Lightning: Fires a short burst of lightning in front of the player.

Working on a concept for a new level for the game.

We have expanded the team slightly with the addition of some audio guys that are working on a trailer as well as Daniel who is working as an artist.

We'll keep you guys posted on anymore changes to the game. New build should hopefully be out by Friday.

The new demo will be released on Friday.

Tune into twitch to see the game being played live by devs, ask questions and here them discuss the future changes.

Bug Fixes:
The mouse is back
we have fixed the issue with the screen not changing to the correct ratio

Add a new scroll menu. This menu will change soon to a mario kart 8 style of menu.

If you have any cool ideas or find any bugs let us know.
info@rhabdophobicwizards.com

A few people have said that the game needs the mouse back.

So in the next build you will see the mouse reappear.

In addition we plan to add a few new spells with a couple of new sets for you to choose and play with.

One of the spells is the Dancing Swords. Can you guess what that spell would be? Think final fantasy versus 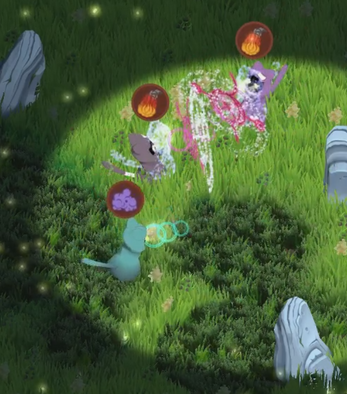 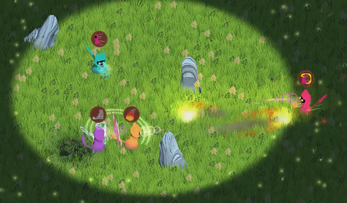 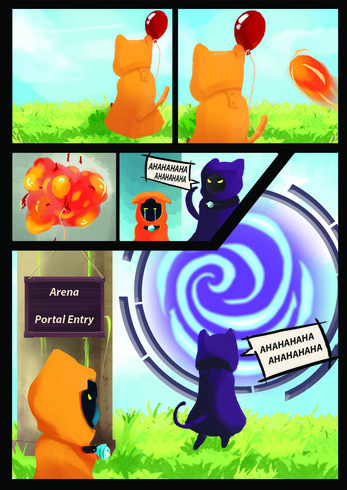 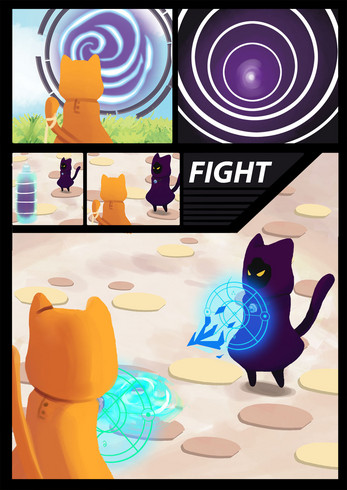 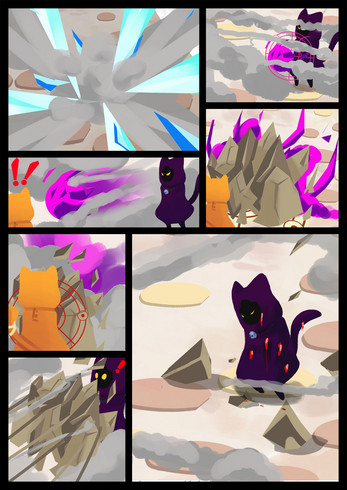